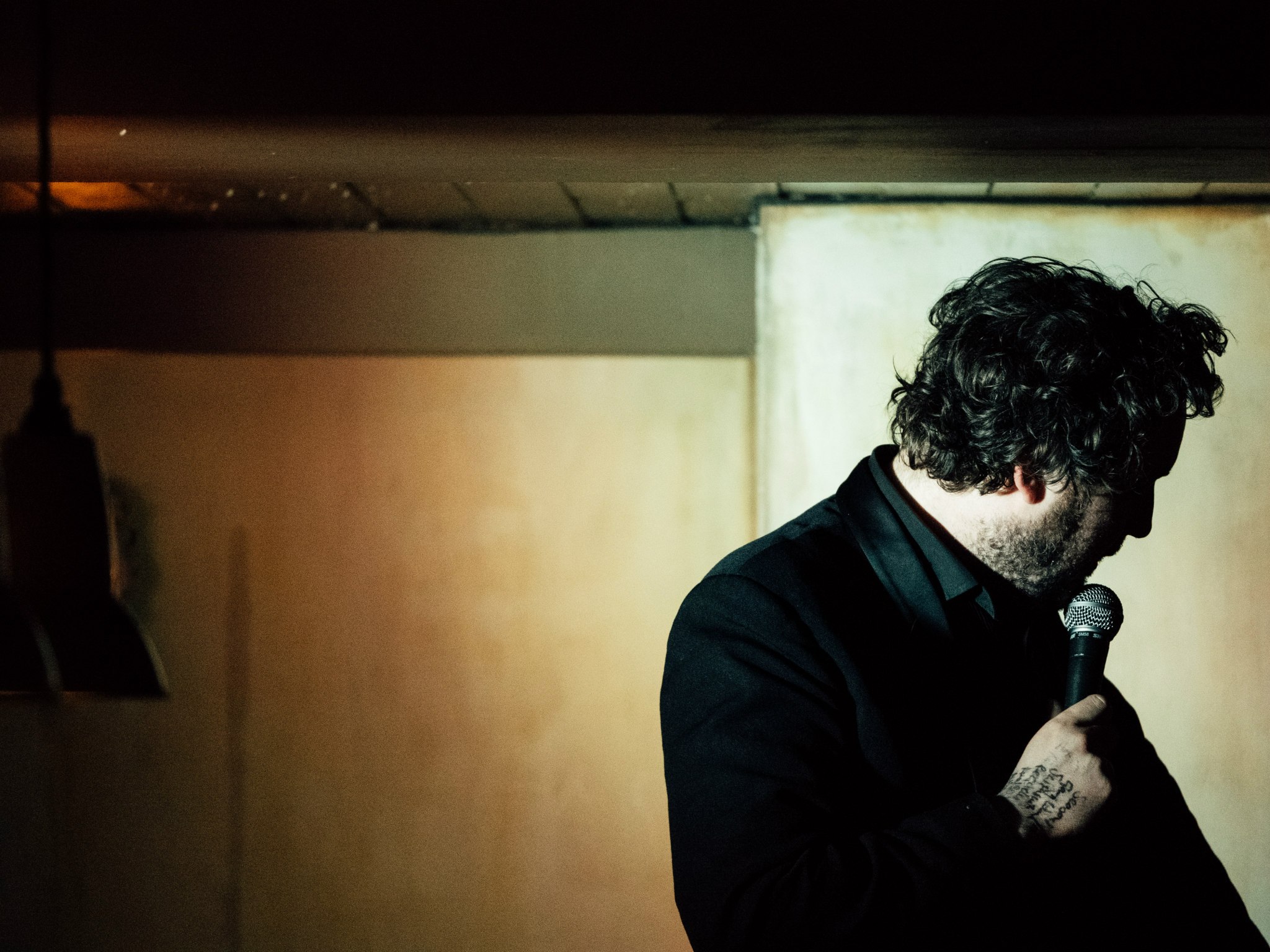 Can Somebody Please, For The Love Of God, Make This Pain And Misery Go Away

Nick Helm is recording a DVD of his latest show. The show was toured across the UK in 2015 and this October, Nick brings it to Soho Theatre for two nights only!

This show will be filmed as part of Soho Theatre Live

Nick Helm returns to the Soho Theatre with a “two-off” performance of his 2015 collection of poems, songs and ramblings dealing with what it’s like to lose everything you had and held dear in your life for no good reason.

Star of BBC3’s Sweat the Small Stuff, Live at the Electric (Series One) and winner of a LoadedLAFTA award and Dave’s Best Joke of 2011, Nick Helm would greatly appreciate you turning up and making it less awkward for not only himself, but the potentially small audience of Nick Helm’s Heavy Entertainment fans that have show up and the venue staff, who I don’t know if you’ve ever had to cancel a gig due to low attendance, but there’s something about their sad, sad eyes that will haunt you till your dying day.