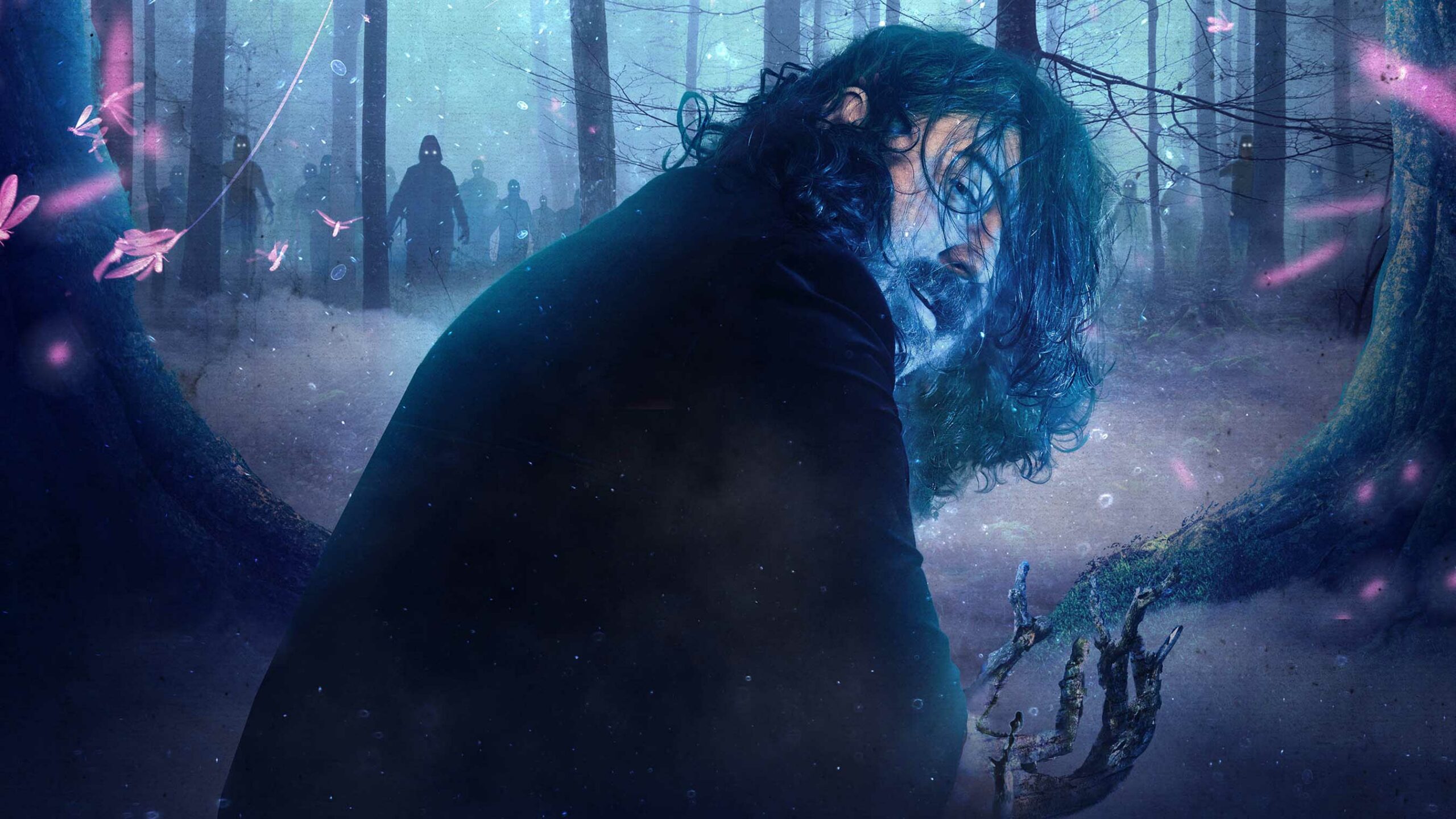 Nick Helm – What Have We Become? Tour Announcement

Nick Helm – What Have We Become? Tour Announcement

As the survivors of a global pandemic crawl from their fortified boltholes and begin to rebuild society, what is left of them and who amongst them dares to lead them to the light?

Join critically acclaimed and multi award-winning comedian Nick Helm as he embarks on a show so insightful, so honest, so legitimate that it will fix all of society’s problems and lead the way to a new plane of existence.

This is the future. The future is now.

As seen on Uncle (BBC Three), 8 Out of 10 Cats Does Countdown (Channel 4), Live at the Apollo (BBC Two) and Nick Helm’s Heavy Entertainment (BBC Three).

Presented by Plosive Live in association with Sophie Chapman Talent 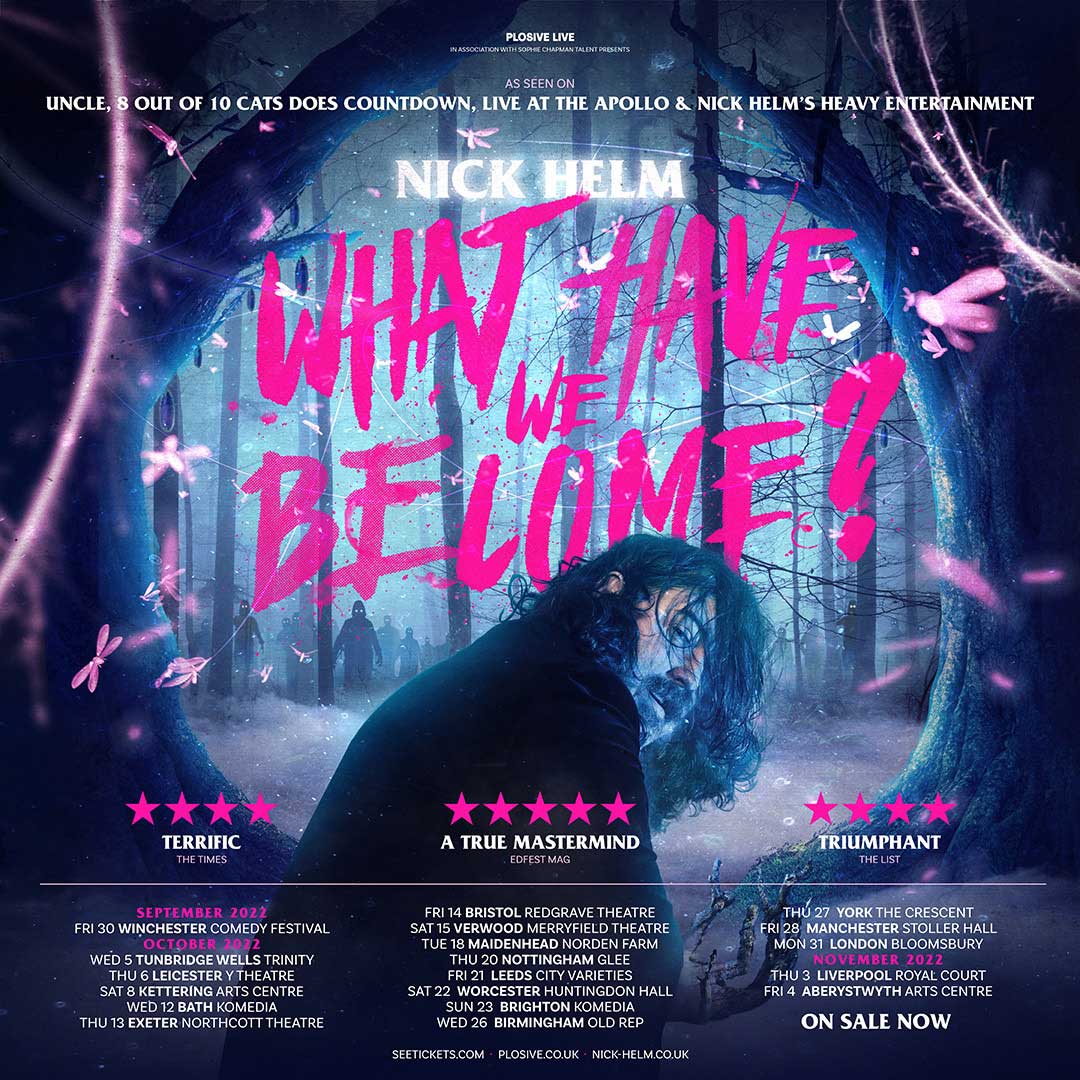