Stand Up & Deliver is Thursday 25th February at 9pm on Channel 4 with Nick Helm!

For most people, the thought of performing stand-up comedy is a nightmare inducing act of terrifying exposure. But five plucky celebrities are about to take on the challenge of their lives, in support of Stand Up To Cancer. While the professionals take years to hone their craft, find their comedy voice and assume a convincing stage persona, our famous faces have just over two weeks to refine their act before they take to the stage in front of a comedy hungry crowd.

Just fifteen days after first starting their comedy training, the five celebrities will take to the stage for one last gig. With the audience voting for their winner using the time-tested clapometer, who will have the last laugh and get top billing as the Stand Up and Deliver champion? 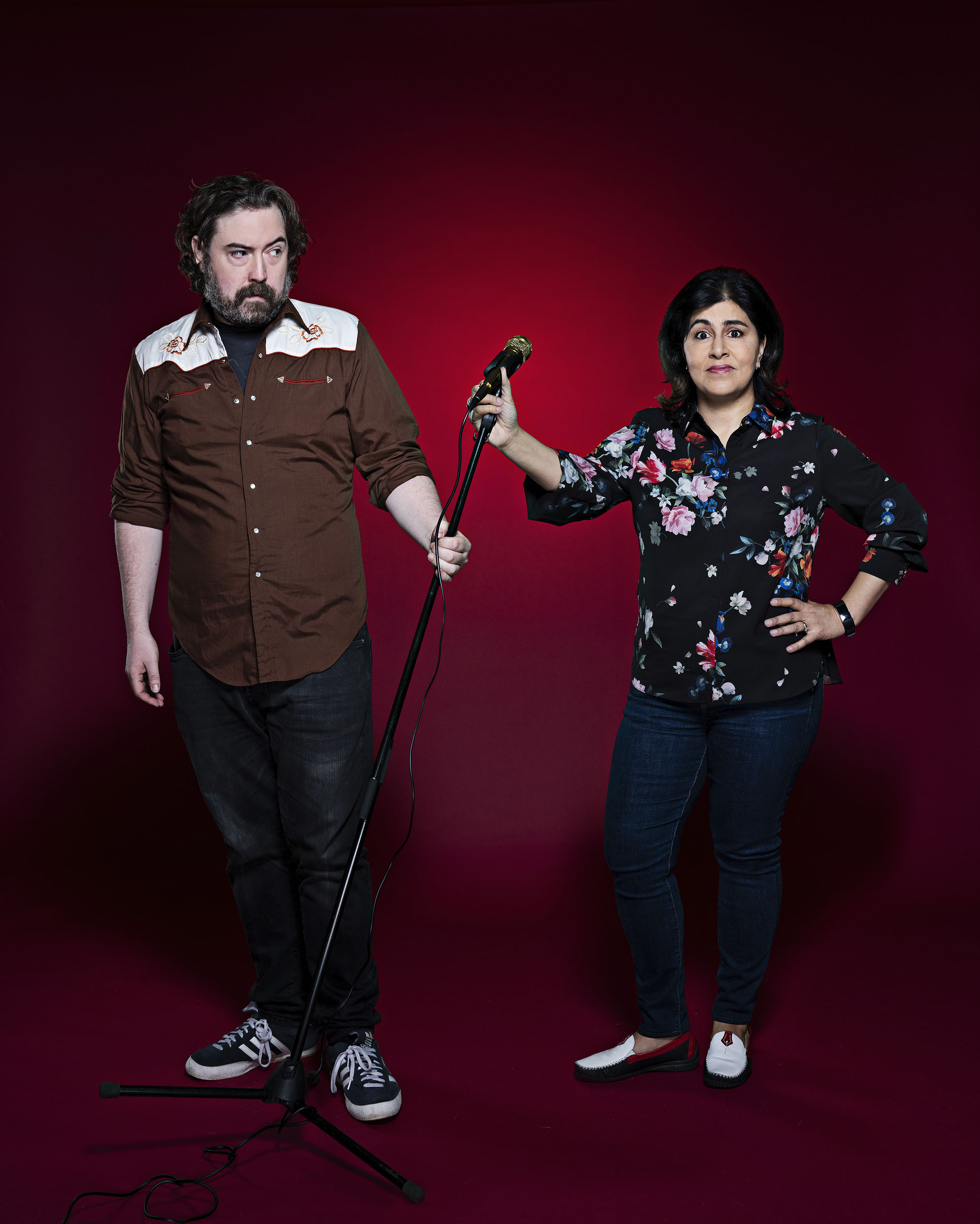