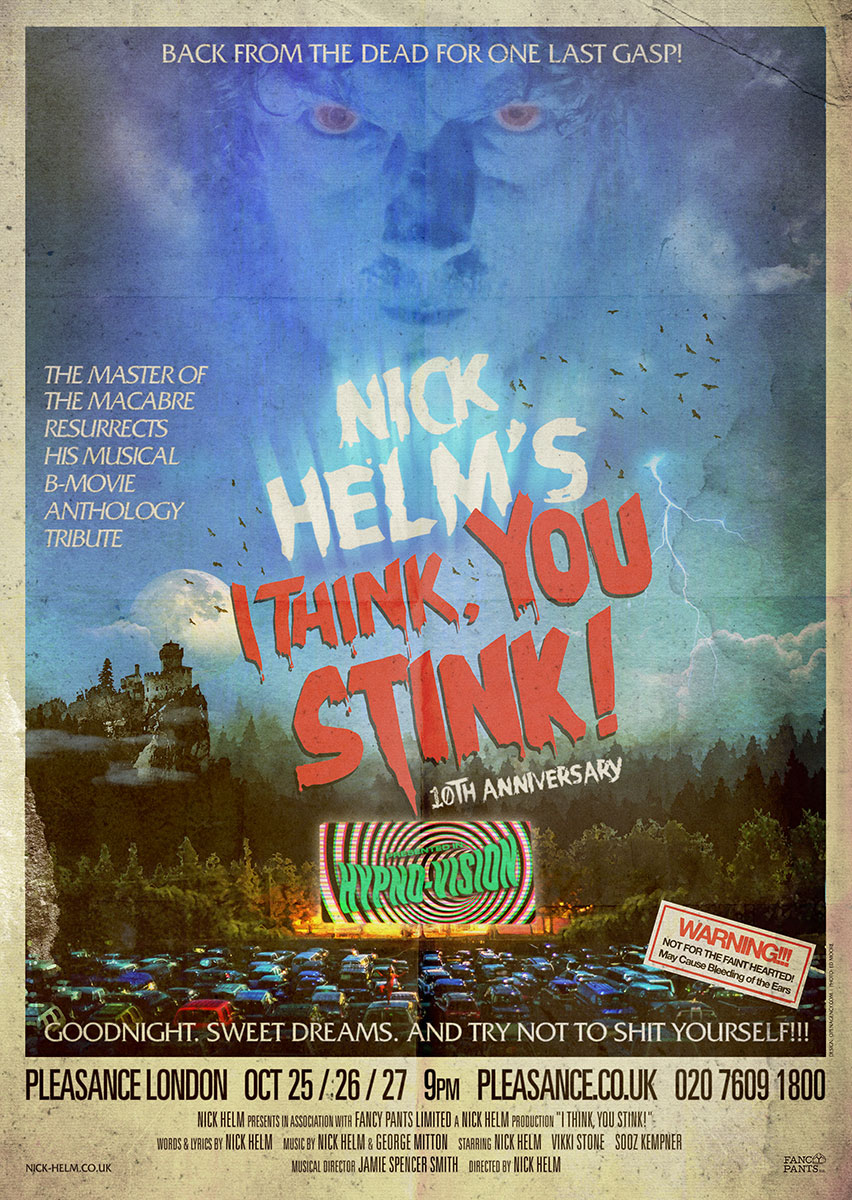 Way back in 2008 multi-award-nominated comedian and Master of Horror Nick Helm wrote his last play for the Edinburgh Festival, the Musical B-Movie, Drive-In Anthology Horror Tribute ‘I Think, You Stink!’

Now, a whole decade later, Nick Helm will drag you on a journey to the very depths of Hell and back as he digs up the still rotting remains of his magnum opus and resurrects it for one final gasp of air for a special three-night performance of his devilishly macabre musical comedy for your ghoulish delight.

Take your seat! Say your prayers!! AND try not to shityourself!!!

IT IS ADVISED THAT YOU PUT YOUR PERSONAL AFFAIRS IN ORDER BEFORE SEEING THIS SHOW!!!

NOT FOR THE FAINT HEARTED!!!

YOU HAVE BEEN WARNED!!! 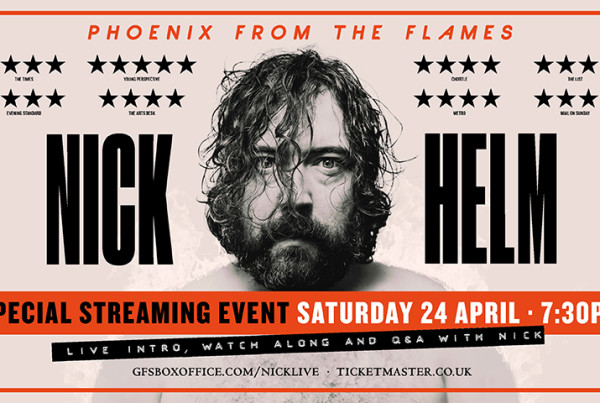 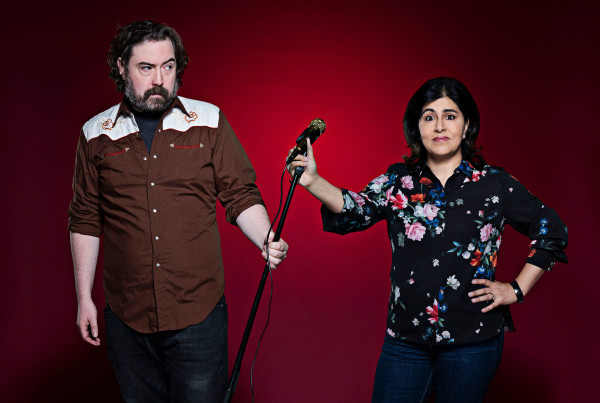 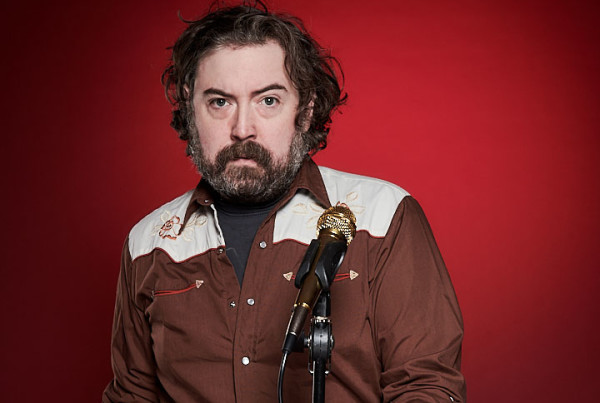 Stand Up & Deliver is Thursday 25th February at 9pm on Channel 4 with Nick Helm!