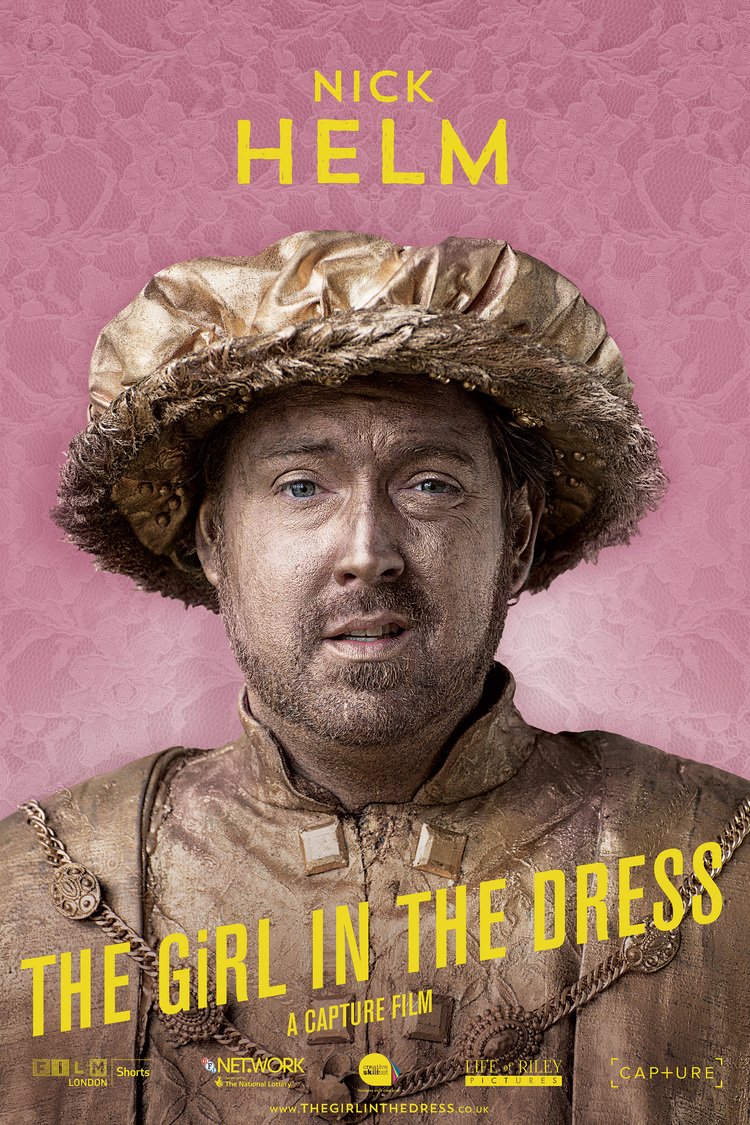 The Girl In The Dress

In the Summer of 2015, Nick Helm starred in Capture’s short film – The Girl In The Dress – alongside The Thick Of It’s Olivia Poulet.

The film was a critical success and was subsequently selected to be screened during BFI’s London Film Festival 2015 as part of Film London’s collection. It was also included in the Official Selection at the BFI LFF 2015 out of 250,000 applicants.

In this comedy about cold feet, Emily, ready for the wedding of her dreams, meets Rob, a Henry VIII street entertainer, and takes it as a bad sign. Beheadings, divorces and annulments race through her mind, but marriage will make everything better… right? 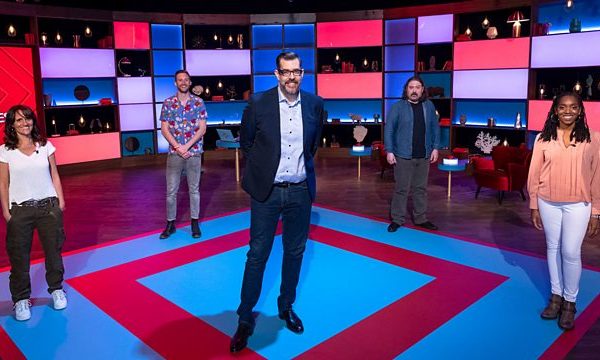 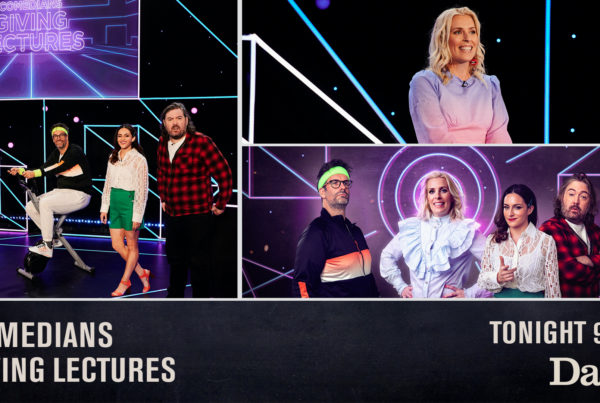 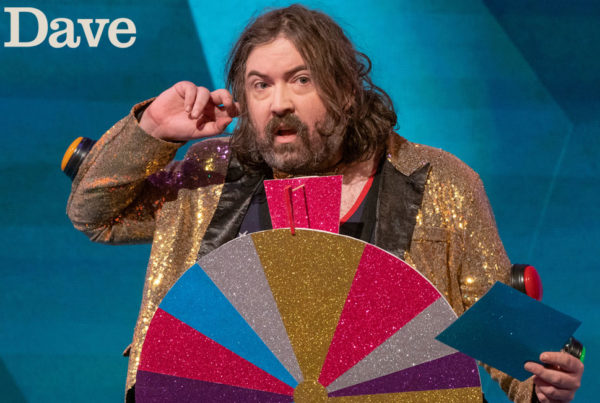