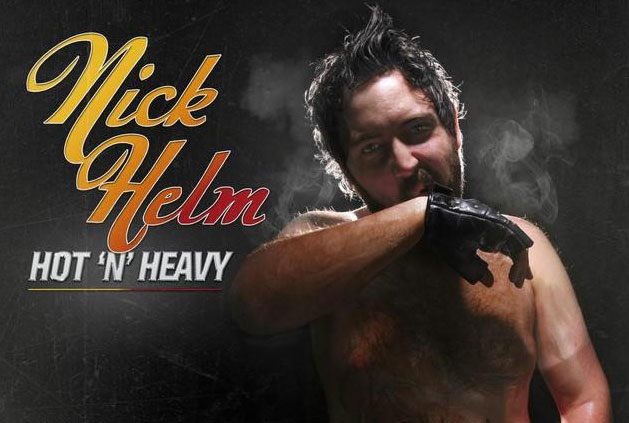 In celebration of the release of his difficult second album (technically his fifth), housewives’ favourite and all round national treasure in waiting NICK HELM brings to Kentish Town his imitable (Just-Eat “I need a Balti” – What the actual fuck?!?) brand of music and comedy.

“All Killer, Some Filler”. The greatest live event ever attempted to be staged will feature every single hit that Nick has ever produced from such shows as Heavy Entertainment, Uncle, Live at the Apollo, Live at the Electric, 8 Out of 10 Cats Does Countdown and his numerous Edinburgh shows and first album Hot N’ Heavy as well as some older ones that only his parents remember seeing. Be there or fail at life. Respect the Helm.

Please note: Strictly over 16s only. 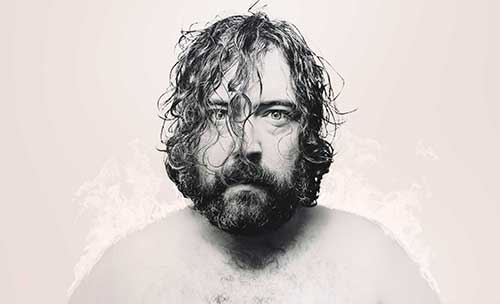 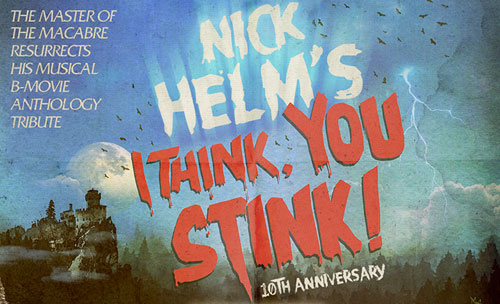