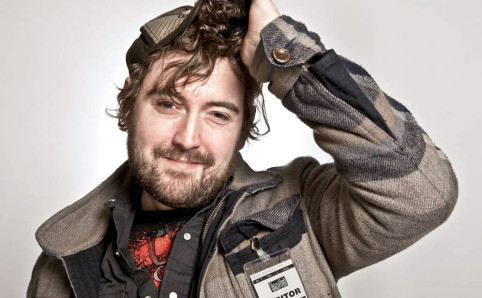 Nick Helm and the Helmettes December 21

Nick Helm & The Helmettes present The Greatest Night of Your Lives… So Far!™

2017 years ago, Our Lord Baby Jesus™ was born. NOW 2017 years later, “Comedian”, Musician, Living Legend and National Treasure in Waiting™ Nick Helm™ (Loaded LAFTA Award Winner 2013, Sweat The Small Stuff) brings his band and back-catalogue of stadium anthems to Stroud™ for a One Night Only™ concert that will be sure to kick your genitals well and truly into the Christmas Spirit™ whilst at the same time make you question everything you have ever witnessed in your life up till this point and beyond.

All of the Hits! Most of the Chords! None of the Chit-Chat!

Get ready to have the “Greatest Night of Your Lives… So Far!™”

‘A smorgasbord of delights. Helm is a comic tour de force, and then some’ Mail on Sunday ★★★★

‘A full-on assault on the senses of humour, dignity and pathos’ Chortle ★★★★

‘Leaves the audience on a massive high. This is worth every penny’ British Comedy Guide ★★★★½