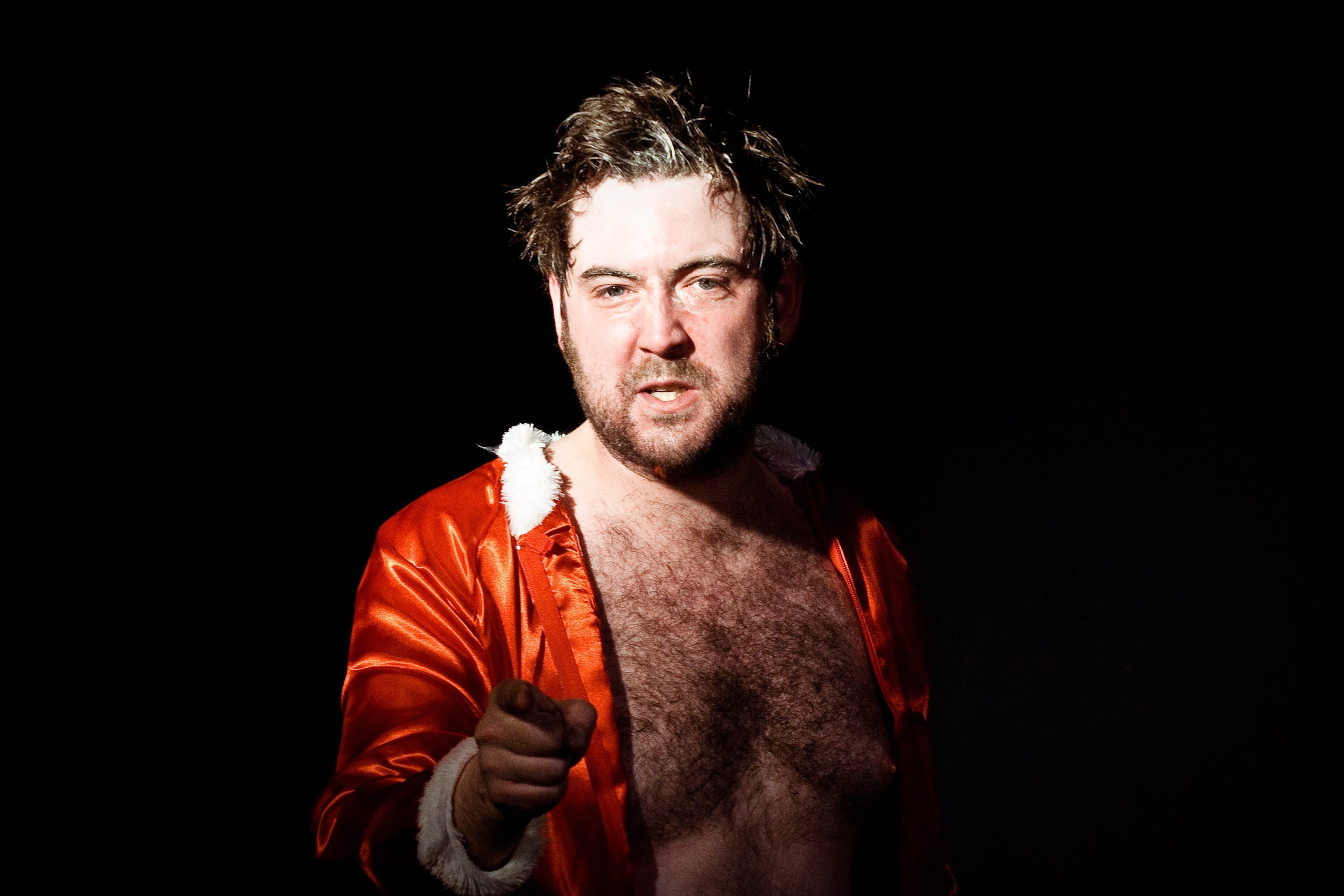 What better way to acknowledge the birth of our Lord Jesus Christ and mark the passing of another year than with a royal rumble of a seasonal Fuck-Fest as we join “comedian” and People’s Princess Nick Helm in celebrating his 35th Christmas. Expect the decking of halls, the hanging of baubles, comedy guests, crackers (cheese and crepe), music, peace on earth, joy to all men (and women) and jokes.

Now seeing as this is a one off end of year jolly and as much of a blow out for Nick as it is for you, here is a list of all the people that shouldn’t bother attending:

Everyone else is welcome.

I guess lower your expectations, pull your head out of your arse and stop taking yourself and your opinions so seriously. He is literally coming to the end of one of the worst years of his life. He’s tired, confused and only doing his best.